“How many versions of this game do I have?!”

Editing for the DQX Version 1 review has been underway for about a week and here is the progress! 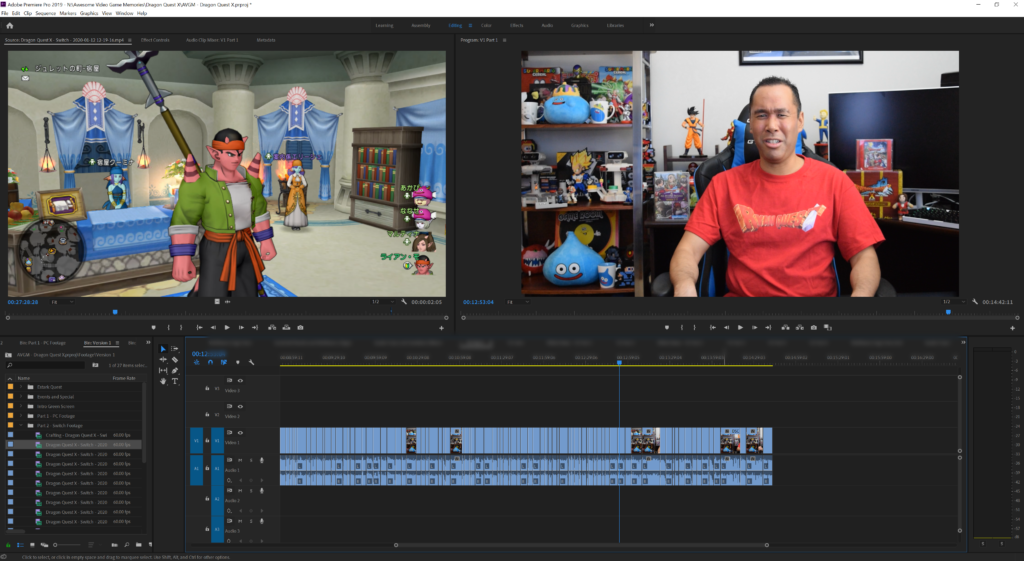 Without giving away what the actual run time of the video is going to be (even I don’t know right now), I’ve already placed all of my talking footage down on the sequences and this is only about under 15 minutes of one of the sequences. I’ve blurred out the rest of the sequences, but I have plenty more since this will be a much longer video like the DQXI review. Usually for longer videos, I edit in multiple sequences and then combine them together for the final export. How many sequences will I be using for this review? I’ll reveal that in the distant future once the video is finally released.

Since all of my talking footage has been placed on all the sequences, now begins the trimming part where I remove all of my dead air, silent parts, and other little things to shave off some time. I’m very surprised the 2 and a half hours of footage I recorded were able to get down to a decent amount of time, but it’s still going to be a much longer review than my normal Awesome Video Game Memories videos since I also talk about the entire story as well. It may be as long as the DQXI review, but who knows? 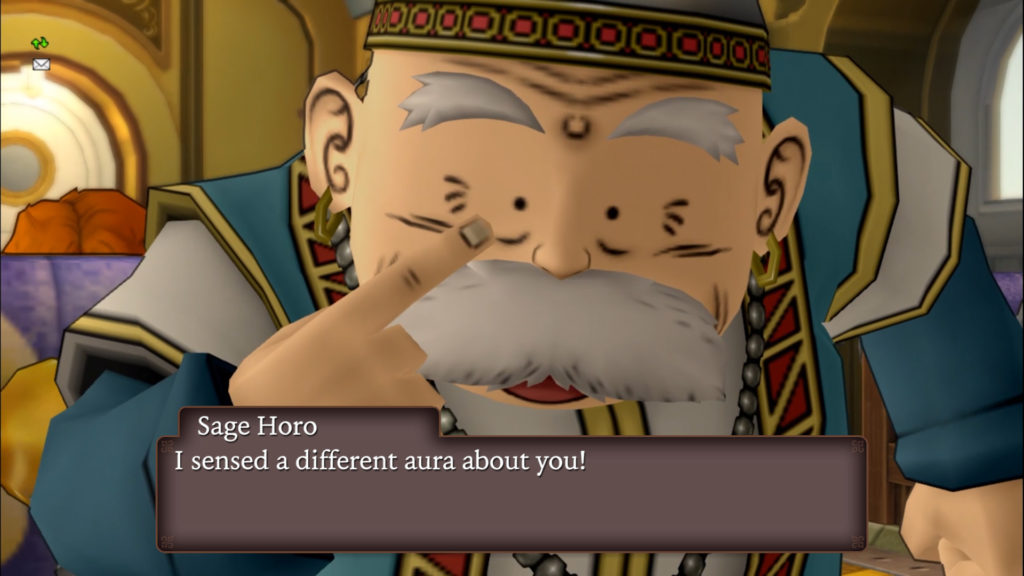 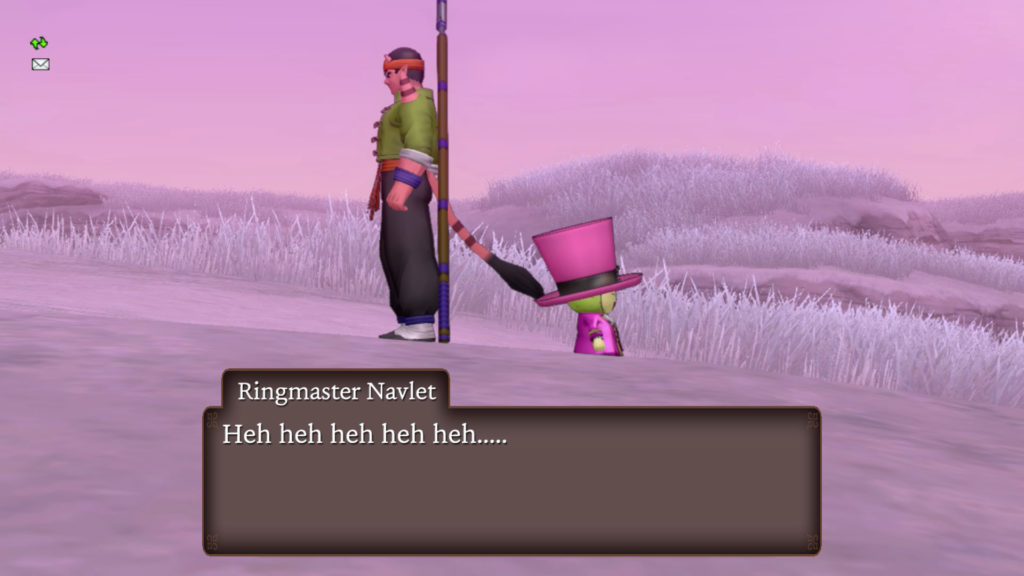 These are NOT official translations and what purpose will they serve in the video? Well, you’ll be surprised!

That should be the weekly update for now, so stay tuned for next week!

Support me on Patreon!