I’ve been a fan of Dragon Quest since I first played the original Dragon Warrior on the NES back in the spring of 1992. I was always aware of Dragon Warrior’s existence since the 1989 Nintendo Power giveaway, but I didn’t have a subscription since my parents didn’t want my studies being ruined by video games (too late for that, but hey, I turned out ok!) and I was only able to read the magazines at the store or at a friend’s place. I didn’t exactly get a Nintendo Power subscription until my 8th grade year of 94′-95′ since my parents mellowed out on my video game obsession by then. 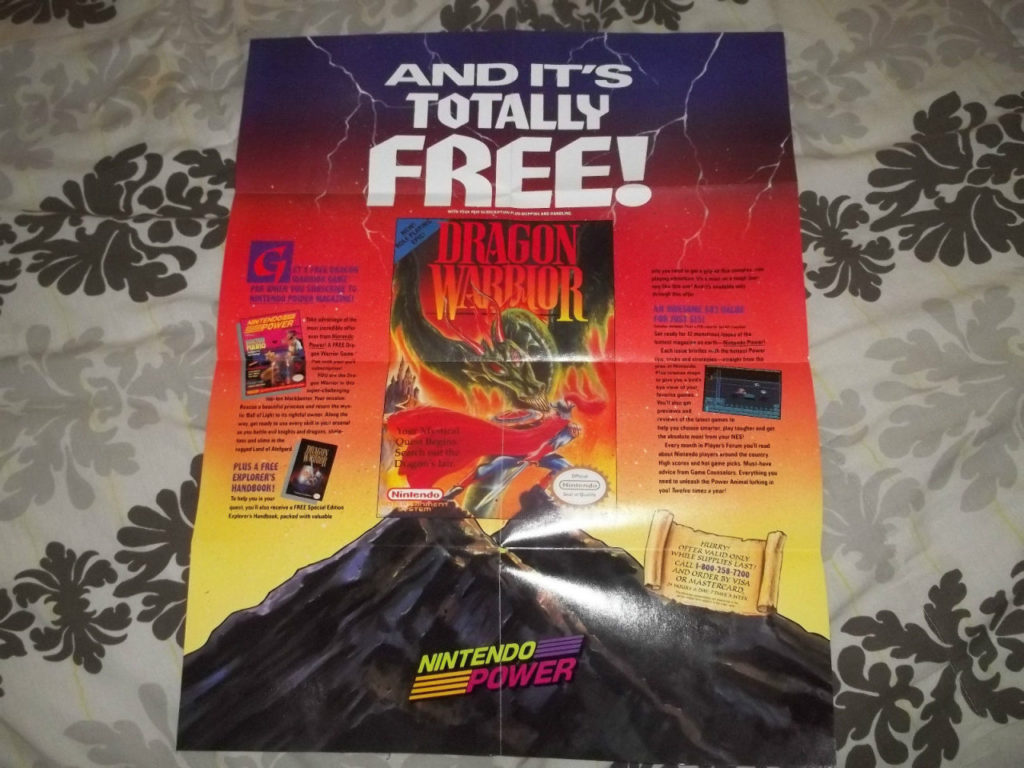 I’ve been a huge fan of RPGs since the original Legend of Zelda and the NES port of Ultima: Exodus along with the original Final Fantasy. In the spring of 1992 when I was in the 5th grade, my local mom and pop game shop finally had the original Dragon Warrior to rent. After 3 years of it’s release, I was happy that I was finally able to play it. I recall not getting very far since I didn’t know what to do and I wasn’t the biggest fan of grinding (we called it “raising experience” back in the day). In fact, my cousin would make fun of me saying “Raising experience for you is the enemy”. I didn’t like the game that much compared to Final Fantasy and Ultima: Exodus, so I felt kinda lukewarm when I had to return it. 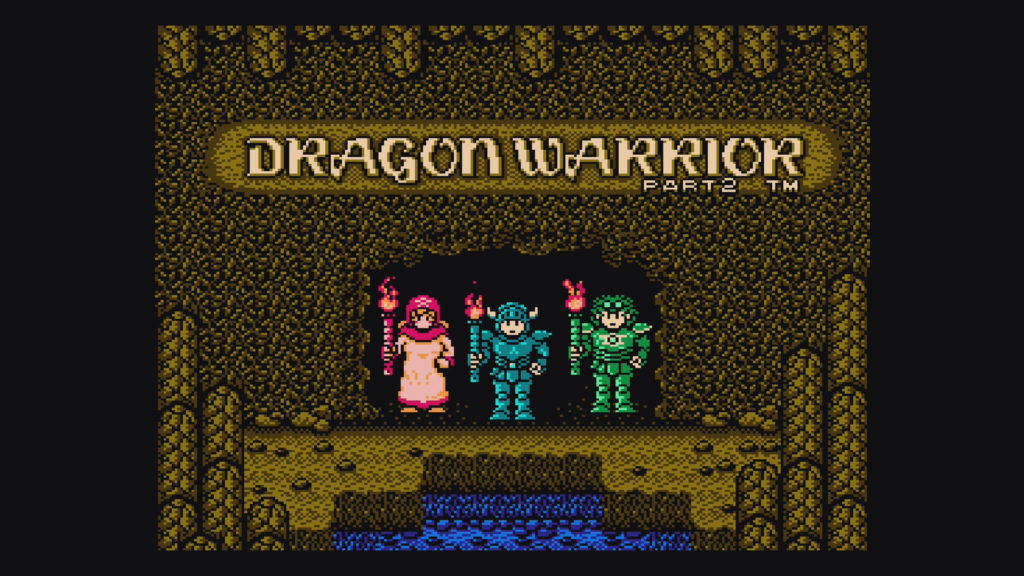 In the summer of 1992, my cousin got Dragon Warrior II as his present for passing the 4th grade and we played through it together. I still have vivid memories of spending time at my cousin’s house over the summer and playing Dragon Warrior II until completion. We didn’t have the internet back then, so we had to rely on the map that came with the game and it helped immensely as the game was non-linear upon getting the ship. I was blown away when we made it to the Alefgard continent and I remembered the overworld music from the first Dragon Warrior playing there. The day we both beat Malroth was the very first time I played a DQ game from beginning to end and I did it with my cousin. 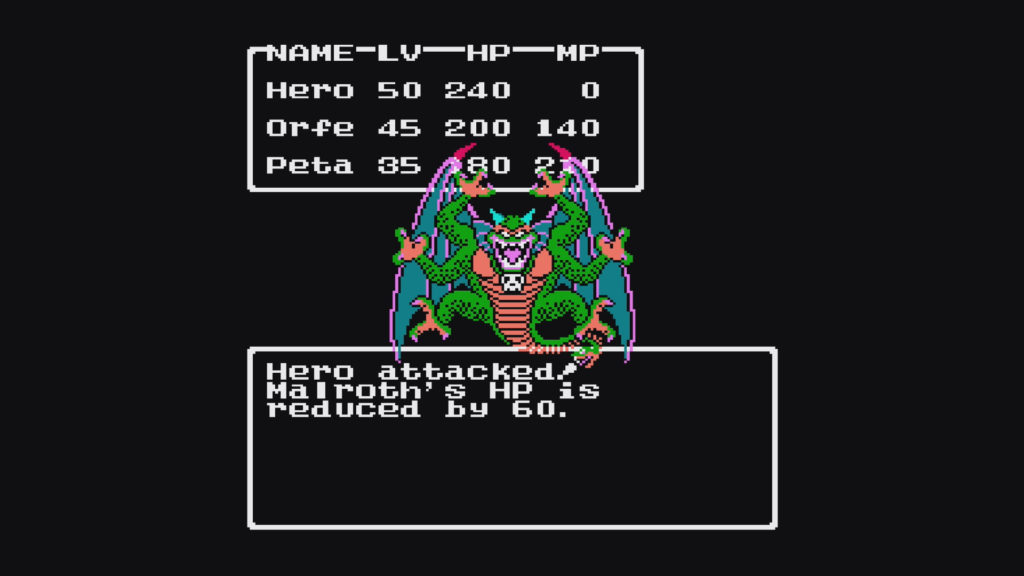 Inspired from finishing Dragon Warrior II, I went back to my local mom and pop rental store and re-rented Dragon Warrior. Even though the game was a huge step down from it’s sequel, I powered on through to finish it without a guide since we didn’t have the internet back then and my copy of the game I rented didn’t even have the manual or explorer’s guide. The most memorable part for me was actually using my brain to figure out how to use Gwaelin’s Love to find the Token of Erdrick. I recall losing to the Dragonlord at level 19 because I rushed through the game, so I grinded up to level 20 and was finally able to beat him. In the summer of 1992, I had finally finished the first 2 Dragon Warrior games.

I *immediately* asked for Dragon Warrior III for my 11th birthday in 1992 and played it to completion thanks to the nifty explorer’s handbook and map that came with the game. It was kinda funny that my grandmother thought the map of the game was a map of the world (she wasn’t exactly wrong about that!). I played Dragon Warrior III so much that I even got the Shoes of Happiness and would just constantly walk everywhere to raise my exp. I even tried to do a solo game later in 1993, but only got as far as Samanao since I wanted to play more SNES games. I didn’t exactly get to play Dragon Warrior IV until my 8th grade year in 94′-95′ and only got as far as Chapter 5 until I was finally able to finish it on an emulator when I was in college in the year 2000. 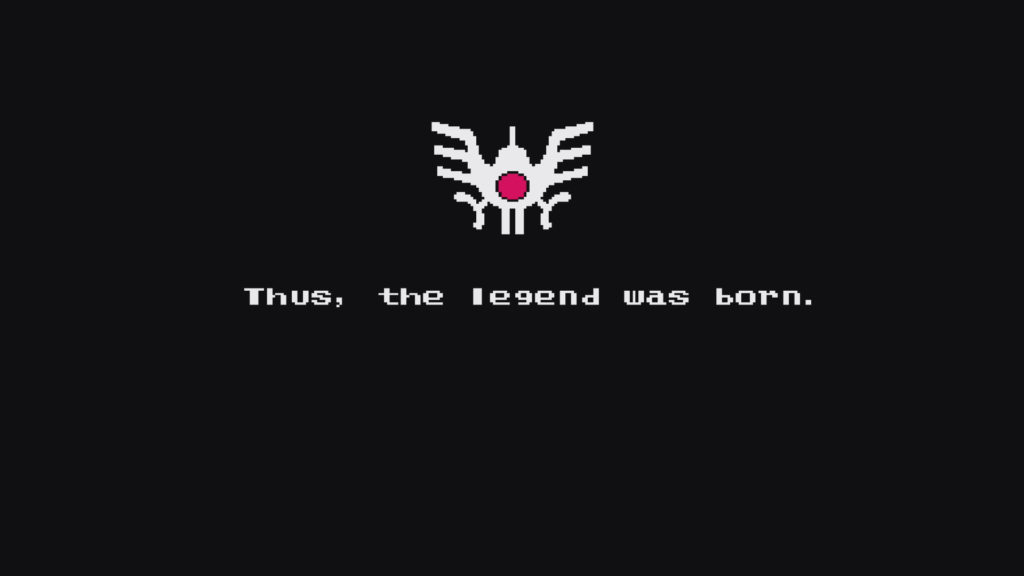 After that, the rest is history.

1992 wasn’t exactly the best year for me since I was struggling with my grades and home life at the age of 10 going on 11. However, 1992 was also a very important year for me since it was the year that introduced me to the entire Dragon Quest world. I was able to play and finish the first 3 games all in the span of several months and will always be some of my most cherished gaming memories with my late cousin. Thanks to magazines like Nintendo Power, EGM, Game Players, and many others, I eventually learned that the Dragon Warrior series was the Dragon Quest series and was able to keep up with it before I finally got the internet. I’ve now made it a pact to keep up with every single release of the series up to this day and look forward to many more DQ gaming memories to come! 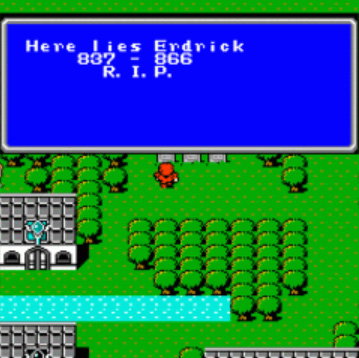 4 thoughts on “Venturing Forth: The Beginning of my Dragon Quest Journey”

Support me on Patreon!